Filing for Contempt in Family Court 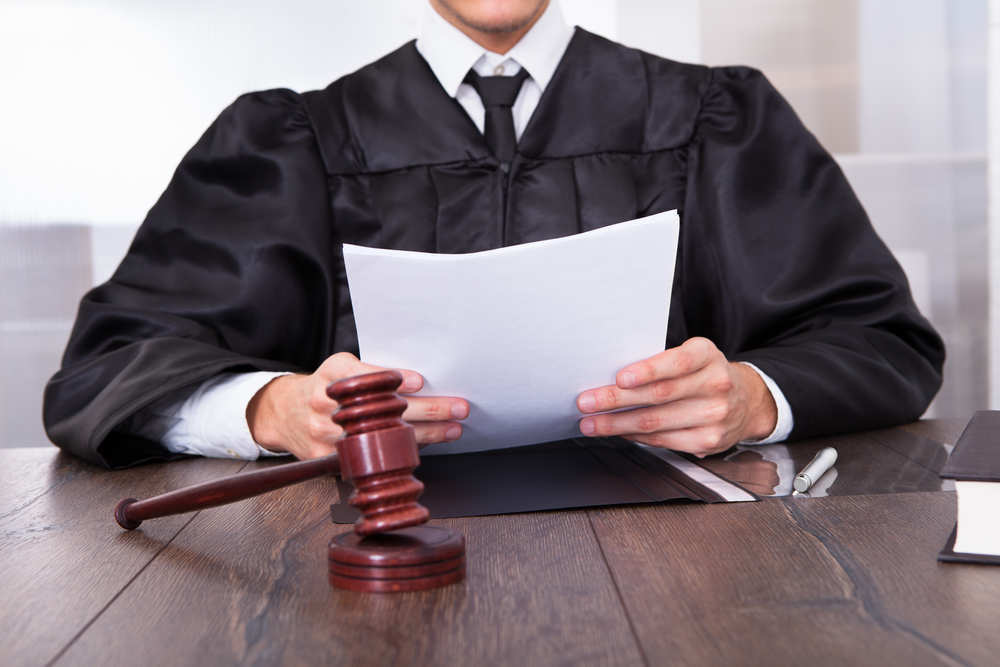 In family law, lawyers are familiar with cases in which a former spouse intentionally disobeys a lawful court order. Whether by failing to pay child support, refusing access to the child involved, or the violation of any other court order, the affected party can use court intervention to their disposal. In such case, contempt of order can be used, in which the court declares the person of being disobedient to the court. A contempt order may enforce the unlawful party to abide by the court orders, or else face consequences, including the possibility of jail time. There are several steps and important parts of this process that one should familiarize themselves with when faced with a said situation:

Getting a contempt order

Contempt can only be used once a court has issued orders, decrees or judgements to govern a parent’s behavior at any point during a divorce proceeding. In family law, the court can enforce various orders including child support, visitation, access and possession of a child, property division, spousal maintenance, etc. 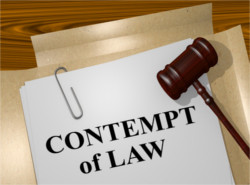 Filing for Contempt in Family Court.

If a parent has intentionally violated a previously issued court order, you can file a Motion for Contempt with the court. The court will then hold contempt proceedings where they may find the violating party in contempt of court. The violating party may then be subject to some type of parental counseling, penalty, fine or punishment, depending on the extent of the violation. Typically, in the case that the violating party is employed, especially if they are liable for paying child support, jail time is not a practical option, as it would hinder compliance with the given order.

Requirements for filing a contempt order

In order for the accused party to be found in contempt it must be proven that they:

If the above points are consistent with your case, it is important to gather and present valid evidence to back up your claims.

If the initial court order is not specific enough, the court may clarify the order, therefore making the order clearer. They may then give the violating party the chance to follow the revised order.

The violating party can only be held in contempt for not paying child support ordered in the original child support order or divorce decree, because it is a duty owed by the parent. They cannot, however, be held in contempt for failing to pay specific debts and liabilities awarded in a divorce decree. Contacting an experienced attorney such as the child custody lawyer Peoria IL locals have been trusting for years is highly advised.

Thanks to authors at Smith & Weer P.C.  for their insight into Family Law.