Actions May Constitute Acceptance of a Life Estate 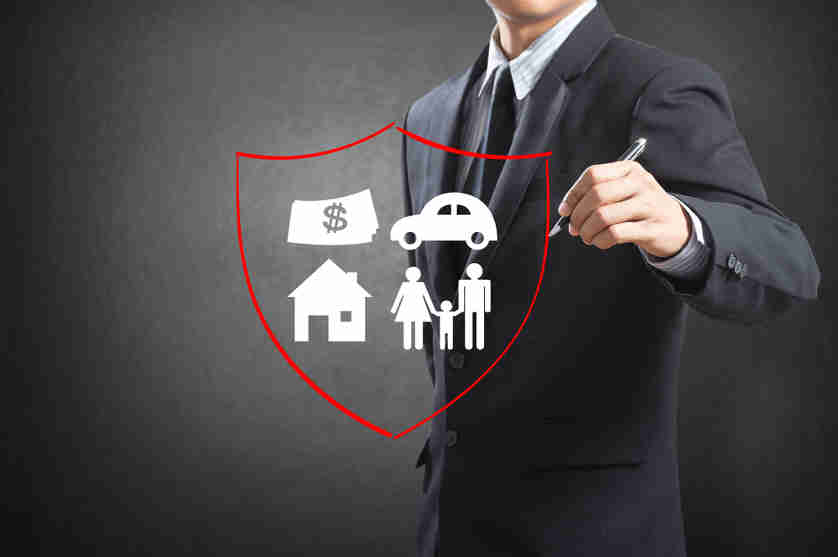 Actions May Constitute Acceptance of a Life Estate

Under Arizona law, someone bequeathed a life estate can either accept it or disclaim it. Can a person getting a life estate lose her right to disclaim it by first accepting it? The Court of Appeals considered this issue in Estate of Gardner, 283 P.3d 676 (2012).

When Mr. Gardner died, he has an Arizona Family Trust. The trust gave Mrs. Richardson a life estate in Mr. Gardner’s house in Prescott. When she died, the property would pass to Mr. Gardner’s two children as remaindermen. The trust provided that Mrs. Richardon was to maintain the property as if it were her own. This specifically included paying taxes, utilities, homeowner’s association fees and insurance on the property. It also included paying “other reasonable and customary fees that would normally accompany a property.”

He asked the court to reduce her trust distribution to offset the expenses she failed to pay. The court ruled that the trustee could reduce any distribution to Mrs. Richardson to pay for estate expenses Mrs. Richardson owed on the property. It determined that she accepted the life estate by asserting her right to exclusive possession. It found any later disclaimer was “irrevocably barred”.

Arizona law says that “disclaimer of an interest in property is barred if the person first accepts the interest sought to be disclaimed. The law does not define “accept” or “acceptance.” The only issue on appeal is whether Mrs. Richardon’s actions constituted acceptance of the life estate. The Court of Appeals reviewed the law about acceptance.

If a devisee takes possession and exercises control over devised property, it is considered evidence of acceptance. Courts have ruled that the act of remaining in possession of property shows an election to accept a life estate. Courts have held this presumption of acceptance to be conclusive where the devisee fails to take any action to renounce her interest.

Here, Mrs. Richardson accepted her life estate interest in the property before she tried to disclaim it. She lived there in the same way she had before Mr. Gardner died. She arranged to pay the utilities and taxes as the trust required. She also made many statements to the trustee about her right to enjoy the benefits of ownership during her lifetime.

She told the trustee in writing that Mr. Gardner bought the house for her, and left her $108,000 in his will to pay down the mortgage on it. Mrs. Richardson claims on appeal that these statements expressed her desire to accept the life estate before she learned she would have to pay the interest. The Court noted that Mrs. Richardson may have changed her mind about the life estate. She may have concluded that the duty to pay interest made the life estate onerous rather than beneficial. But the fact that she exercised her right to occupancy before she tried to disclaim made her disclaimer ineffective.

The Court of Appeals affirmed the trial court’s determination that Marlene’s disclaimer of the life estate was ineffective.