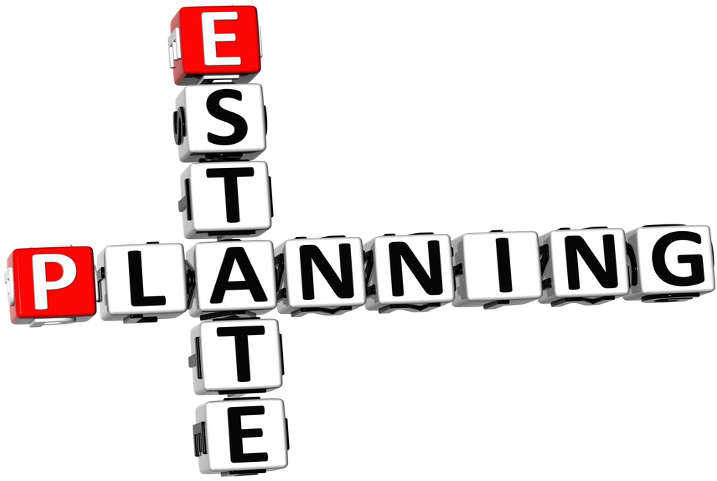 Arizona’s “deadman’s statute” prevents someone from making a claim against a decedent’s estate based entirely on an oral agreement. A claimant can only testify about an oral agreement with a decedent if he offers supporting evidence. What kind of evidence is required?

Mr. Hoover founded Verde Valley Materials, Inc. in February 1976. He and his partner were the sole shareholders and the officers of the company. Verde Valley supplied gravel and other materials.

Its first year, Verde Valley did not have enough gravel to meet its obligations. Mr. Hoover bought gravel from Mr. Mahan under an oral contract. Only Mr. Hoover and Mr. Mahan were present during the contract negotiations. However, the existence of the contract and the amount remaining unpaid is not disputed. 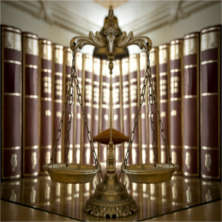 Mr. Mahan sent Mr. Hoover billing statements for June, July, and August, made out to “Mr. Hoover; Mesa, Arizona”. In September, Mr. Hoover paid part of the bill with a Valley Verde check.

Mr. Hoover died the following year. Mr. Mahan filed a creditor’s claim against his estate for the remaining amount due, just over $6,500. Mr. Mahan’s personal representative, First National Bank of Arizona, rejected the claim. Mr. Mahan filed a petition in probate court for his claim.

The probate court refused to allow Mr. Mahan to testify about the oral agreement with Mr. Hoover. It also ruled that Mr. Mahan bore the burden of showing that Mr. Hoover was acting as Verde Valley’s agent. Mr. Mahan appealed both of these issues.

Corroborating Evidence under the Deadman’s Statute

The probate court did not allow Mr. Mahan to testify about the oral agreement under Arizona’s deadman’s statute. That statute precludes oral testimony in an action against a dead person’s estate.

Here, Mr. Mahan offered the delivery tickets and the monthly statements to corroborate his testimony about the oral agreement. The executor, First National Bank, argues that the corroborating evidence must be at least partially testimonial. However, the Court of Appeals ruled that corroborating evidence can be of any type that is admissible.

Here, the documentary evidence, business records, was more reliable than oral testimony. These records constituted independent evidence prepared during the ordinary course of business. They corroborated the transaction and overcame the prohibition of the deadman’s statute.

In view of this corroborating evidence, the Court of Appeals held that the trial judge abused her discretion. She should have allowed the proffered testimony.

The lower court also ruled that Mr. Mahan had to prove that Mr. Hoover was an agent of an undisclosed principal. Mr. Mahan argued the court was wrong to give him this burden of proof. The Court of Appeals agreed with him.

In Arizona, an agent avoids personal liability on a contract if he discloses his agency and the identity of his principal. The agent 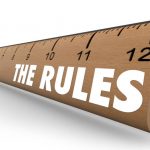 must disclose it at the time of the transaction.

When a party sues over a contract, he has to prove that the person sued (the defendant) was a party to that contract. Once he does that, the defendant must prove he was acting as an agent for a principal.

Here, Mr. Mahan made a clear and strong showing that he had an oral contract with Mr. Hoover. This was his only burden of proof. After that, the executor of Mr. Hoover’s estate had to establish that Mr. Hoover was acting as an agent for Valle Verde. He must also show that Mr. Hoover told Mr. Mahan about his agency when they entered into the contract.

The Court of Appeals reversed the probate court’s decisions on these issues. It remanded the case for further proceedings consistent with this decision.