Extraordinary Fees to a Conservator in Arizona 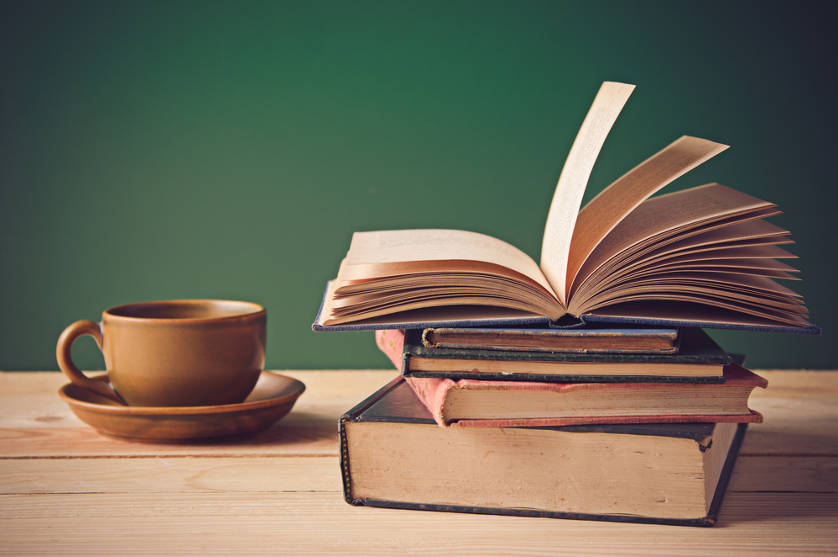 Extraordinary Fees to a Conservator in Arizona

Executors generally receive a percentage of the estate as their fee. But they can ask for more money in exceptional circumstances. What kind of situations merit extra pay for executors and their attorneys?

Mrs. Wiswall died, leaving an estate valued at over $2 million. It was to be given in equal parts to her six children. Three children were to receive their shares outright. The other three were assigned the life estates in testamentary trusts. The remainder went to her grandchildren.

Four persons were named in the will to act as both co-executors and trustees of the three testamentary trusts. They included two of Mrs. Wiswall’s children, C. K. Greene and C. H. Greene. They also included her stepson, G. A. Wiswall. C. K. Greene and C. H. Greene only served as co-executors for brief periods. After that, G. A. Wiswall served as sole executor.

On July 2, 1968, the attorneys for the executor filed an executor’s Accounting and Petition for Distribution. It listed assets of over $2 million. That same day, the executor and his attorneys filed claims for compensation for extraordinary services. The executor claimed $46,601.50 over and above the amount of the statutory executor’s fee. The attorneys claimed compensation for extraordinary services in the amount of $83,226.50 over the ordinary fee.

The court filed a minute order stating; “Counsel will have until 5 p.m. July 25, 1968, for filing and serving counsel with any and all objections to said accounting and any matters to be presented to the Court at this hearing.” 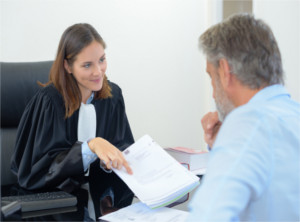 Fees to a Conservator in Arizona.

On July 24, Mr. Sharp filed an objection to the accounting, raising numerous points including the requests for extraordinary compensation.

About the same time, C. H. Greene filed for extraordinary fees. He asked for $25,000.00 over the $8,000.00 which had previously been allowed to him. He also sought attorneys’ fees and related expenses of some $142,000.00. He also accepted the job of trustee of the testamentary trusts. He had previously rejected this position.

The hearing was held on July 31. On that date, another of Mrs. Wiswall’s children, W. C. Greene, asked for $28,000 for reimbursement of a claim against the estate. Her son Clarence also filed a petition for $18,000 in reimbursement for expenses during his executorship.

Mr. Sharp, who had filed a request for a continuance, did not appear at the hearing. All of the other parties stipulated to a compromise. In that compromise, everyone was given the extraordinary fees they requested. The court entered judgment based on the stipulated compromise.

The court denied Mr. Sharp’s request for a continuance. It said that Mr. Sharp’s interests were protected because of her trustee, C. K. Greene, was present. From this, Mr. Sharp appealed.

All parties argued on appeal that Mr. Sharp’s interests were represented and protected by C. K. Greene. He had been named in the will as a trustee for her testamentary trust. Although he initially declined, he agreed during the hearing. He signed the stipulation as trustee.

The Court of Appeals did not agree. Mr. Sharp had made it clear that she wished to represent herself in the matter. Given that, her trustee could not represent her.

Moreover, the Court found, C. K. Greene’s own interests were different from Mr. Sharp’s. It was in his personal interest to receive more fees. But it was not in Mr. Sharp’s interest that her portion of the estate is used to pay C. K. Greene more fees. A trustee is not permitted to represent a beneficiary where the two have conflicting interests.

Mr. Sharp Can Challenge All Fee Claims Made After July 25

The court specifically ordered that claims be made on or before July 25. Since Mr. Sharp did not appear at the hearing, she cannot contest the claim of C. H. Greene as it was made before July 25.

However, the Court found that she could contest all claims made after July 25. This included the claims for fees and costs made by W. C. Greene and C. K. Greene.

The Court then considered whether there was sufficient evidence presented to support the fee and cost claims made and granted. 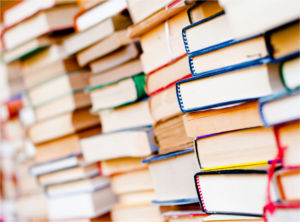 The Court first considered the fees claimed by the executor, G. A. Wiswall. The Court noted that he was only entitled to a percentage of the assets actually brought into the estate. One of the assets listed was property in Mexico and appraised in the accounting at $636,418.60.

However, there was no physical evidence before the court verifying Mrs. Wiswall’s ownership of property in Mexico. Likewise, no evidence established its actual value, if any. Given that, G. A. Wiswall was not entitled to a percentage fee on the value of those assets. And he could not make up for this by claiming extraordinary expenses. The Court ruled that his fee must be determined.

The attorneys were initially awarded the same amount as Wiswall received in fees. Since his fee must be determined, their fees must likewise be determined.

C. K. Greene claimed that he spent $18,000.00 when he was a co-executor for which he should be reimbursed. However, he presented no vouchers nor any details of how the expenses benefitted the estate. The Court of appeals found that there was not sufficiently evident to base this allowance.

W. C. Greene claimed reimbursement of $28,000.00 for interest expense and attorneys’ fees he incurred when he sued the estate.

However, the Court of Appeals ruled that the probate court cannot allow any party’s attorneys’ fees. It can only allow fees to attorneys employed by the executor. Likewise, it cannot allow reimbursement for interest expenses.

The Court found that Mr. Sharp could challenge the inclusion of the Mexican stock shares in the estate accounting.

The Arizona Court of Appeals reversed the ruling below. It remanded the case for a new determination of the issues as noted in the opinion.