Involuntary Admission to a Mental Hospital 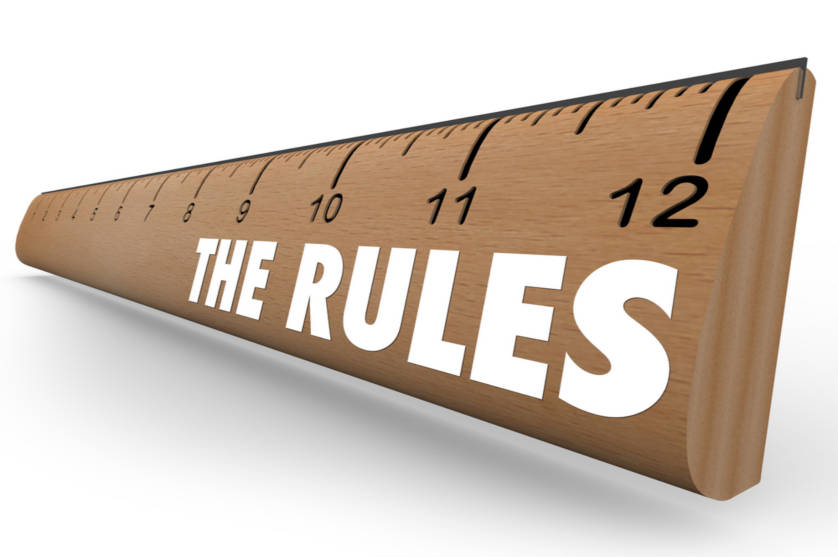 Involuntary Admission to a Mental Hospital

When a person cannot take care of himself, the court appoints a conservator or guardian to make decisions for him. The conservator can act for and in the place of the ward. Can the conservator sign a petition for voluntary admission to a mental hospital in the ward’s name? In Pima County Public Fiduciary v. Superior Court, 546 P.2d 354 (1976) the Arizona Court of Appeals considered the issue.

Mr. Galaviz was a resident of a nursing home. The court appointed Pima County Public Fiduciary a conservator and guardian of Mr. Galaviz. The nursing home found that he was unmanageable and demanded that he be moved. He was transferred to the Pima County Hospital. 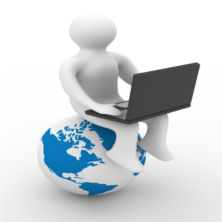 Involuntary Admission to a Mental Hospital.

The county examiner recommended that he be admitted to the Arizona State Hospital. The Pima County Public Fiduciary agreed. It completed the administrative procedures necessary to place Mr. Galaviz in the state hospital. It signed a petition for voluntary admission.

Mr. Galaviz’s guardian ad litem challenged this placement because it was done without his consent. The court granted the relief. It ruled that the statutes didn’t allow a guardian to place his ward in a mental health treatment agency against the ward’s consent. This would deny due process and equal protection of the law. Arizona law requires a judicial determination by clear and convincing evidence before a person can be hospitalized against his will.

Arizona law provides for two ways for a person to be admitted to a mental health treatment center. Voluntary admission is when a competent person agrees to go. The other is an involuntary admission. For that to occur, the court must hold a hearing. It must find clear and convincing evidence that the person should be hospitalized against his will.

The lower court ruled that a person under guardianship can agree to be admitted to a mental health hospital. In that case, his guardian must also sign. However, the law cannot be interpreted to allow the guardian to `voluntarily’ admit his ward. This would violate rules about equal protection of the law and due process of law.

`Voluntary’ in this statute must refer to the act of the ward. It does not refer to the voluntary act of the guardian.” The Court of Appeals agreed with this reasoning. It found that this is the only interpretation of A.R.S. § 36-518, that is constitutional.

Allowing a guardian to commit his ward to a mental health institution without the ward’s consent, violates procedural due process. The appellate court cited with approval the case of Bartley v. Kremens, 402 F. Supp. 1039 (E.D.Pa. 1975).

In that case, the court considered provisions of the Pennsylvania Mental Health and Mental Retardation Act allowing the voluntary commitment of persons 18 years of age or younger by a parent. The court found this unconstitutional. It held that a parent may not waive personal rights of a child when the child objects to the waiver.

The court held that before children could be institutionalized, they were entitled to:

(1) a probable cause hearing within 72 hours from the date of initial detention;

(2) a post-commitment hearing within 2 weeks from the date of initial detention;

(3) written notice, including the date, time and place of the hearing, and a statement of the grounds for the proposed commitment; 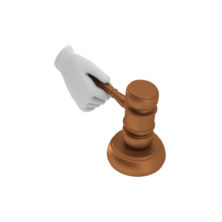 Admission to a Mental Hospital.

(4) counsel at all significant stages of the commitment process and if indigent, the right to appointment of free counsel;

(5) be present at all hearings concerning the proposed commitment;

(6) a finding by clear and convincing proof of the need for institutionalization;

(7) the right to confront and cross-examine witnesses against them, to offer evidence in their own behalf, and to offer testimony of witnesses.

Mr. Galaviz Is Not Competent to Apply for Voluntary Admission

The court determined Mr. Galaviz to be an incapacitated person. That means that he lacks sufficient understanding to make responsible decisions concerning his person. Because of that, he was not competent to make voluntary application for admission to the state hospital.

In order to commit Mr. Galaviz, the Fiduciary had to use the statutory procedure for involuntary commitment. That involves a court hearing. The Fiduciary must present clear and convincing evidence supporting the need for commitment.

The Court of Appeals denied relief and affirmed the decision of the Superior Court.