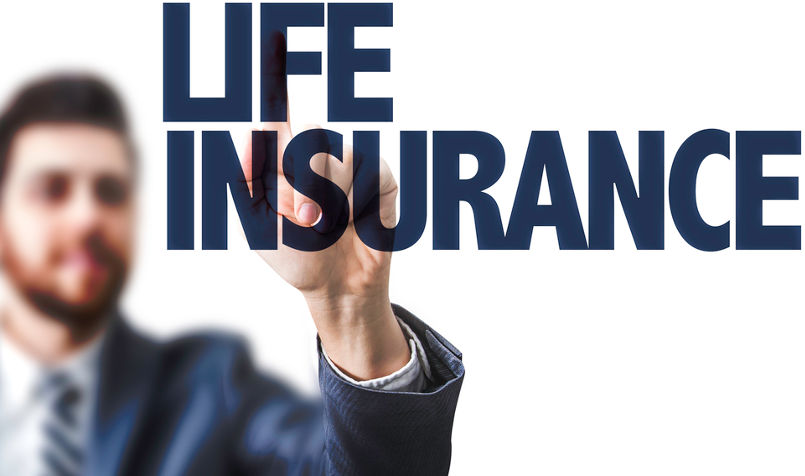 For years, the law in Arizona has been that life insurance proceeds paid to a decedent’s spouse are exempt from claims of estate creditors. Did amendments to the Uniform Probate Code change this law? 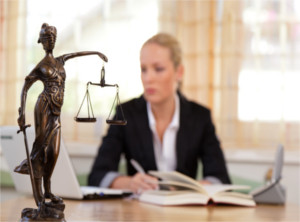 Mrs. May’s husband, Mr. May, died in 2002. Mrs. May, the personal representative, filed an estate inventory stating that the estate contained no assets. At the time of Mr. May’s death, a civil suit was pending against the Mays in superior court. The suit, filed by Mr. and Mrs. David, claimed that the Mays defrauded them during the sale of an automobile.

The Davids filed a claim against the estate in the probate proceeding. The superior court allowed the claim, contingent upon the determination that Mr. May was liable to the Davids.

In November 2003, Mrs. May filed an unaudited accounting of her expenditures. However, the court reaffirmed its contempt order.

Mrs. May filed a special action in the court of appeals, which declined jurisdiction. Mrs. May then petitioned the Arizona Supreme Court. The Court granted review to decide whether the insurance proceeds are available to Mr. May’s creditors or beyond the creditors’ reach.

Status of Life Insurance in Arizona

Since 1954, Arizona law [ARS 20-1131(A)] has provided that life insurance proceeds are exempt from claims against the decedent’s estate.

The superior court concluded that this case was controlled by A.R.S. § 14-6102(A). That statute was enacted as part of 1998 revisions to the Uniform Probate Code. It provides: 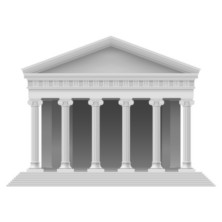 The lower court judge ruled that § 14-6102(A) made the exemption in § 20-1131(A) inapplicable where estate assets cannot satisfy creditor claims.

The Arizona Supreme Court disagreed. It noted that the first duty of a court – faced with contradictory statutes – is to look for a construction that reconciles them.

Here, the Uniform Probate Code provision begins: “Except as otherwise provided by law.” That means that § 14-6102(A), which allows a decedent’s creditors to look to non-probate transfers, only applies when there is no law to the contrary. In this case, there is a law to the contrary. Section 20-1131(A) expressly provides that life insurance proceeds are not subject to creditors’ claims. Therefore, life insurance proceeds are not among the non-probate transfers available to satisfy creditor claims under § 14-6102(A).

The Court held that the life insurance proceeds paid Mrs. May are not part of Mr. May’s estate. It vacated the superior court’s orders and remanded the case for further proceedings.