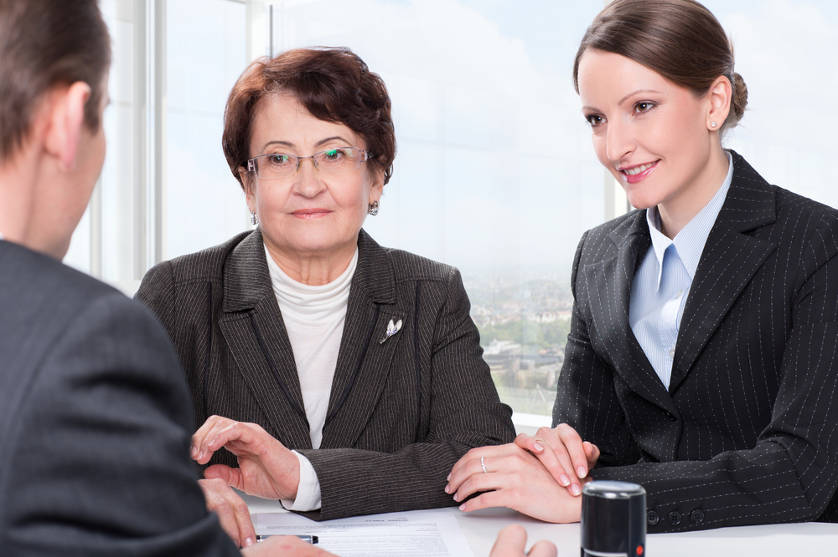 Ms. Sova and Citigroup are co-trustees of this Trust. Ms. Sova is entitled to all Trust income during her lifetime. However, Citigroup has sole discretion to allow for principal distributions if Ms. Sova shows need.

In December 2006, Ms. Sova requested that Citigroup begin making principal distributions to her of $35,000 per year. Citigroup asked Ms. Sova to provide it with financial information. Based on that information, it began making distributions from the Family Trust corpus to her.

The superior court heard the argument, then it approved the past principal disbursements. For future principal distributions, it directed Ms. Sova to provide financial information annually to Citigroup. It ordered Citigroup to apply the policies and procedures it has in place to determine whether to give Ms. Sova principal payments.

According to the remainder beneficiaries, A.R.S. § 14-10813(A) required Citigroup to notify them before making principal distributions from the Trust. However, that statute became effective after the distributions were made.

The statute in effect at the time the distributions were made was different. It only required a trustee to “keep the beneficiaries of the trust reasonably informed of the trust and its administration.” The Court found that Citigroup complied with these relatively minimal requirements. 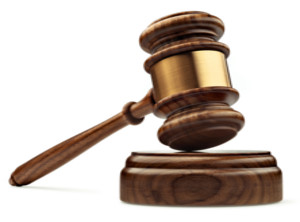 The Court next considered whether the procedure adopted by the superior court for resolving future disputes was appropriate.

Unless the trust instrument provides otherwise, a trustee shall keep the qualified beneficiaries of the trust reasonably informed about the administration of the trust and of the material facts necessary for them to protect their interests.

The superior court’s order is consistent with keeping the Remainder Beneficiaries reasonably informed about the administration of the trust.

Under the Trust, the Remainder Beneficiaries have no say about principal distributions to a lifetime beneficiary. Their only interest is in ensuring that Citigroup acts within its discretion.

The Restatement (Second) of Trusts § 187 lists six factors to determine whether a trustee abused its discretion. They are:

(1) the extent of the discretion conferred upon the trustee by the terms of the trust;

(2) the purposes of the trust;

(4) the existence or non-existence, the definiteness or indefiniteness, of an external standard by which the reasonableness of the trustee’s conduct can be judged;

(5) the motives of the trustee in exercising or refraining from exercising the power;

(6) the existence or nonexistence of an interest in the trustee conflicting with that of the beneficiaries.

The Court found that the superior court’s order struck a good balance between the competing interests. It took into account Ms. Sova’s interest in keeping her financial information private. It also took into account the Remainder Beneficiaries’ interest in ensuring that Citigroup acted within the discretion conferred by the Trust.

The order gives the Remainder Beneficiaries due process by offering a review of Ms. Sova’s financial information by a disinterested judge.

The Arizona Court of Appeals affirmed the judgment of the superior court, as modified in this opinion.