No Contest Provision in a Will or Trust 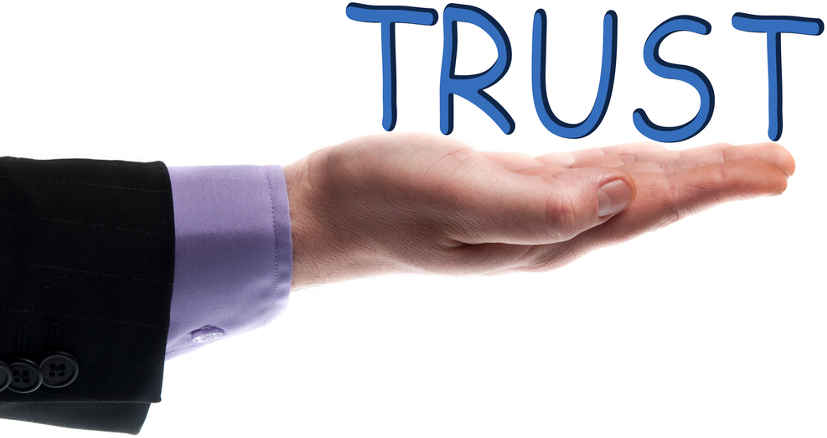 No Contest Provision in a Will or Trust

Under Arizona law, will clauses that disinherit those who contest the will are called in terrorem clauses. Are these clauses illegal or enforceable? In the case of In re Estate of Stewart, 286 P.3d 1089 (2012), the Court of Appeals considered the matter of in terrorem clauses.

In 2007, Mr. Stewart had five adult children, a minor child and a wife. He had executed a living trust naming all of his children beneficiaries. In that year, he executed a will and amended his living trust. The new will left everything to his trust. The amended trust disinherited one son, S.

Stewart. He had been a beneficiary in his father’s earlier wills and trusts.

Both the will and the trust contained in terrorem (no-contest) clauses. Those clauses disinherited heirs who contested the will/trust or argued that the maker was incompetent. They also disinherited any heirs who assisted with or cooperated in a will contest. The clauses stated that they should be enforced to the extent the law allowed.

Mr. Stewart died three years later in an accident, together with his wife and minor child. S. Stewart learned he had been disinherited. He filed a petition to invalidate the will on a number of grounds. He also filed civil complaints to invalidate the trust and to recover damages against his brother, T. Stewart. T. Stewart was a co-personal representative of Mr. Stewart’s estate.

The superior court consolidated these cases. S. Stewart filed a motion to invalidate the in terrorem clauses. He argued that they hindered his efforts at discovery. They effectively stopped other beneficiaries from cooperating in the will/trust contest. The court granted the motion and ruled the clauses unenforceable.

T. Stewart first argues that S. Stewart lacked standing to challenge the in terrorem clauses. While it is true that S. Stewart was not a named beneficiary, he did not lack standing. S. Stewart had an interest in invalidating the clauses S. Stewart alleged the Will and trust were products of Mr. Stewart’s failed mental health and T. Stewart’s undue influence over their father.

Discovery into these issues would involve questions to family members who were trust beneficiaries. S. Stewart argued that because of the in terrorem clauses, other beneficiaries may not cooperate with him.

The court found that S. Stewart alleged injury from enforcement of the clauses. He therefore had standing to contest the clauses.

Validity of In Terrorem Clauses

The superior court found that the in terrorem clauses violated both Arizona law and public policy. The statute provides that this kind of provision in a will in unenforceable “if probable cause exists for that action.” Since this applies only to wills, it cannot be the basis for invalidating the clause in the trust.

The Arizona Supreme Court, in In re Estate of Shumway, 9 P.2d 1062 (2000), discussed the statute in the context of an in terrorem clause. It noted the law favors testamentary disposition of property according to the intent of the decedent. Therefore, in terrorem clauses are not prohibited. However public policy favors court intervention when wills are procured by improper means.

The in terrorem clause in this case purport to disinherit any beneficiary who cooperates or aids in any contest. This would certainly be invalid if interpreted to mean beneficiaries forfeit their interests when they comply with discovery. But the clauses should be interpreted only to exclude beneficiaries if they voluntarily aid in a will/trust contest.