Burden of Proof in an Arizona Guardianship 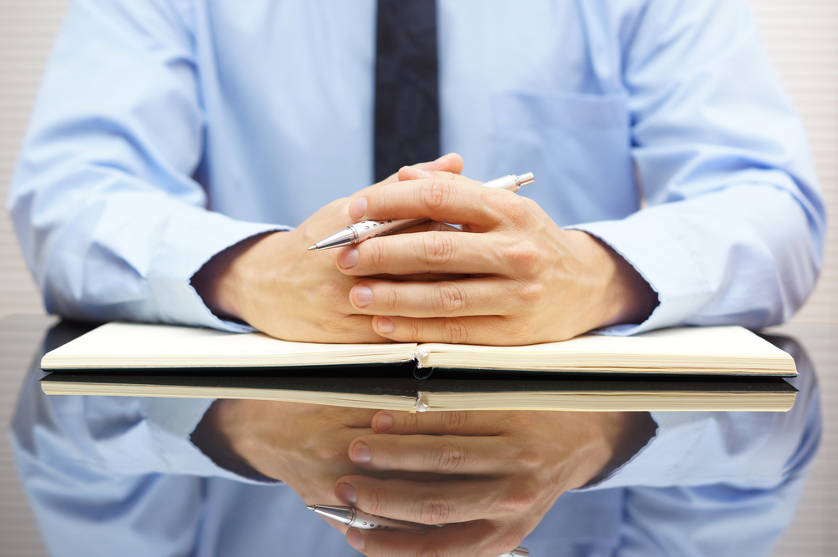 Burden of Proof in an Arizona Guardianship

In most states, the courts can appoint a guardian for persons deemed incapacitated. In Arizona, the person seeking the guardianship must prove incapacity by a “preponderance of the evidence.” Some other states use a “clear and convincing” standard. Does the Constitution require that the higher standard is used? 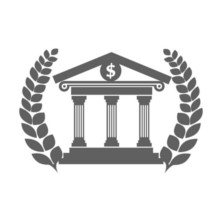 Burden of Proof in an Arizona Guardianship.

R. R. Reyes was found to be an incapacitated person and a guardian was appointed for her. The court used the burden of proof set out in the Arizona guardianship laws. It is “preponderance of the evidence.”

R. R. Reyes appealed, charging that the law mandating that standard was unconstitutional.

R. R. Reyes claims that the “preponderance of evidence” standard of proof violated her constitutional rights. She argues that a higher standard should be used.

The Court noted that the appointment of a guardian often involves significant loss of liberty. It likened the situation to an involuntary civil commitment for mental illness. In involuntary commitments, the constitutional standard of proof is clear and convincing evidence.

Here, R. R. Reyes’s guardian required that she lives in a nursing home rather than with her husband at home. This consequence is very grave, the Court noted. It noted that the stigma that comes when a person is ruled incompetent is also very serious.

The Court of Appeals found that the Constitution required a higher standard of proof than that specified under Arizona law. Proof of the need for a guardian must be by clear and convincing evidence to meet constitutional requirements. 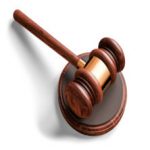 guardian is overbroad. The statute defines “incapacitated person” as one who “lacks sufficient understanding or capacity to make or communicate responsible decisions concerning his person.” R. R. Reyes claims that the lack of standards makes this law vague and overbroad.

The Court of Appeals agreed. To remedy this, it adopted the construction of “incapacitated person” of the Utah Supreme Court in In re Boyer:

“… the putative ward’s decision-making process is so impaired that he is unable to care for his personal safety or unable to attend to and provide for such necessities as food, shelter, clothing, and medical care, without which physical injury or illness may occur.” 636 P.2d at 1089.

The Arizona Court of Appeals remanded the case for a determination whether the evidence presented at the hearing met the standards adopted in this opinion.