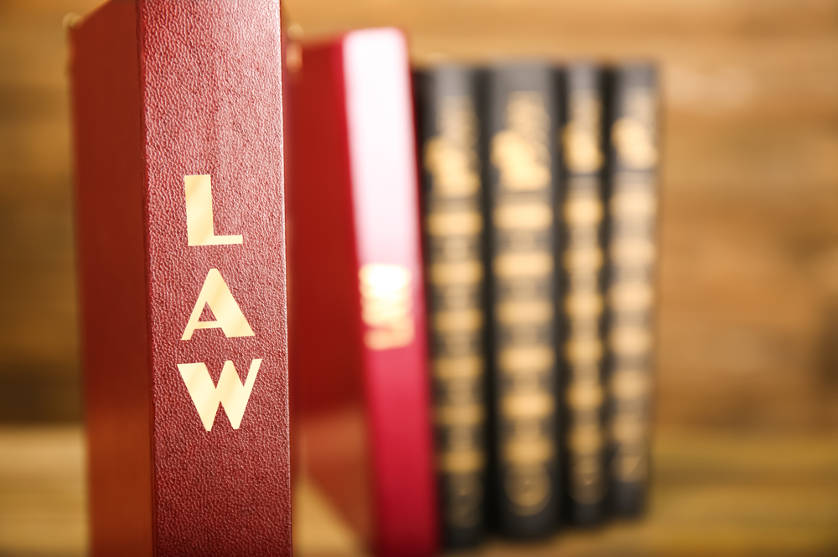 When a person creates a testamentary trust, she can choose the amount of discretion the trustee will have. If she has great faith and confidence in the trustee, she can leave important matters to the trustee’s sole discretion. Is the court required to approve the trustee’s decisions in those matters?

Mrs. Gardiner died. Her will set up a trust and named her daughter, M. Gardiner as executrix and trustee. The will direct that the trust income was to go to M. Gardiner and other relatives. It provided that once those life beneficiaries died, the trust remainder would go to Shriners Hospitals for Crippled Children.

Shriners Hospitals objected to the fact that the difference in appraisal amounts was classified as income. The probate court approved the accounting. This appeal followed.

Shriners claims that M. Gardiner acted improperly when she treated the difference between the first and second appraisal amounts as income. The hospital argues that, under general principals of trust law, this amount should have been included in principal. 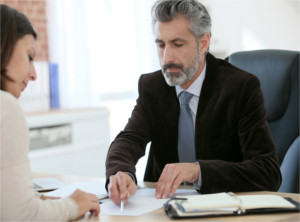 The Court of Appeals agreed that, under trust law, a property’s increase in value is treated as principal, not income. Under this principle, the entire $600,000 sales price should have become part of the trust corpus.

The Court noted that Arizona has adopted the Uniform Principal and Income Act which follows the principals described above. The uniform law governs how property should be apportioned between income and principal “unless the will directs otherwise.” If the testator gives the trustee discretion to make the income/principal apportionment, that controls.

This trust gives the trustee, M. Gardiner, authority to determine principal and income for all purposes. Therefore, the provisions of the uniform act are not controlling.

The trust gave the trustee discretion to determine principal and income. Therefore, the Court considered whether M. Gardiner abused that discretion under the terms of this will.

The Court noted reviewed the language of the will to ascertain the type of authority it granted M. Gardiner. It quoted with approval Scott on Trusts (2d Ed. 1956):

Whether there is an abuse of discretion depends upon the extent of the power conferred upon him. The mere fact that the trustee does not follow the rules which would be applicable if no such power were conferred upon him does not constitute an abuse of discretion. Indeed, the very purpose of conferring the power upon him is to enable him to depart from the usual rules.

The Arizona Court of Appeals affirmed the judgment of the lower court.