Will Contest After Probate Distribution in Arizona 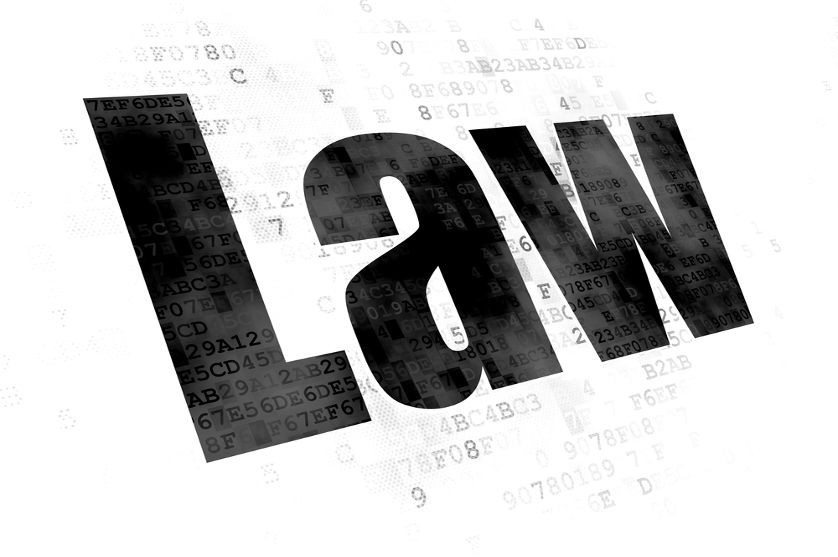 Will Contest After Probate Distribution in Arizona

Will contests are usually filed before a will is probated. In Arizona, the statutes permit a will contest after probate in certain situations, including fraud. What type of fraud is necessary to permit a post-probate will contest?

E. Cassidy received her $4,000 in February 1949, and the other relatives also got their bequests. The court approved the final account and ordered distribution of the residue of the estate to Mrs. Dowd. 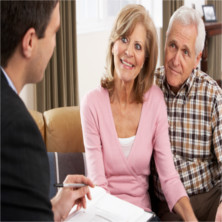 Will Contest After Probate Distribution in Arizona.

E. Cassidy also stated that she did not discover the fraud until July 1949. She claimed that Mrs. Dowd and Mr. Kieffercolluded together to prevent her from getting notices of the probate.

In January 1951, Mrs. Dowd and Mr. Kieffer moved to dismiss the petition to revoke probate. They set out five arguments:

(a) The petition did not state a claim for relief;

(b) The petition was barred because not commenced within one year after the admission of the will to probate;

(c) The petition failed to show it was filed within one year from the discovery of the alleged fraud;

(d) The decree of distribution was regularly entered in the probate cause, and no appeal was taken therefrom, hence it was final and concluded the rights of all parties, and

(e) E. Cassidy by accepting and retaining the $4,000 bequeathed to her by will, ratified and confirmed the terms and conditions of the decree of distribution.

Contesting a Will After a Probate in Arizona.

Claim for Relief for Fraud

Arizona law allows an action to cancel a will for fraud to be brought within one year after the discovery of the fraud.

Mrs. Dowd and Mr. Kieffer argue that the statute allowing a later will contest do not apply after the estate has been distributed. However, the Supreme Court said that the statute applies even where the fraud has been successful and resulted in a decree of distribution.

The Court said that the fraud necessary to revoke the probate of a will is “fraud in the factum of the instrument”. That is, the fraud E. Cassidy must prove is trick, deception, or artifice by which J. D. Cassidy was so cheated or deceived that he disposed of his property in error.

Mrs. Dowd and Mr. Kieffer next argued that E. Cassidy’s case fails because it wasn’t filed within one year after probate was opened. The Arizona Supreme Court disagreed. It found that E. Cassidy brought herself within the fraud exception in the statute.

Under this provision, a contest to cancel a will for forgery or fraud may be brought within one year after its discovery. E. Cassidy claimed that she discovered the fraud in July 1949. She brought suit in July 1950.

Failure to State a Claim 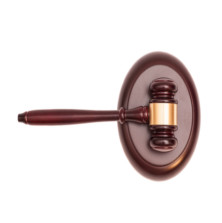 Contesting a Will After Probate is Over.

It is apparent that E. Cassidy’s petition is defective. Rule 9(b) is an exception to the general rule that pleadings shall be simple, concise and direct. The bare allegation that something is “fraudulent” is insufficient. However, it is the rule in Arizona that a motion to dismiss a defective pleading should be denied if the defect can be cured.

At the time of the ruling, Mrs. Dowd and Andres had also filed a motion to make more definite and certain. The court could have granted that motion, or granted the motion to dismiss with leave to amend.

“The motion should not be granted unless it appears to a certainty that plaintiff would be entitled to no relief under any state of facts which could be proved in support of his claim. The test is whether, in the light most favorable to plaintiff and with every intendment regarded in his favor, the complaint is sufficient to constitute a valid claim. Indefiniteness or lack of clarity in pleading will not usually warrant dismissal, but this is a matter largely within the trial court’s discretion, and flagrant or persistent disregard of the rules may warrant dismissal.”

The Court held that E. Cassidy’s petition was defective for lack of particularity in the allegations of fraud. However, it did state a claim for relief. The lower court should not have dismissed it without giving E. Cassidy a chance to amend.

E. Cassidy accepted the $4,000 left to her under the will. She did so because she believed at that time that the will was valid. She has since discovered the fraud. However, she has not returned nor offered to return this sum to the executrix.

The will provides that if any beneficiary contests the will, all bequests and devises to that person lapse. Mrs. Dowd and Mr. Kieffer contend that the failure to return or offer to return the sum taken under the will estops E. Cassidy from asserting its invalidity.

The Court ruled that E. Cassidy should be given the opportunity to tender the $4,000 before proceeding further with her action.

The Arizona Supreme Court remanded the case to the lower court with directions to vacate its judgment of dismissal and for further proceedings consistent with this opinion.