Powers Of Attorney Can Be A Double-Edged Sword 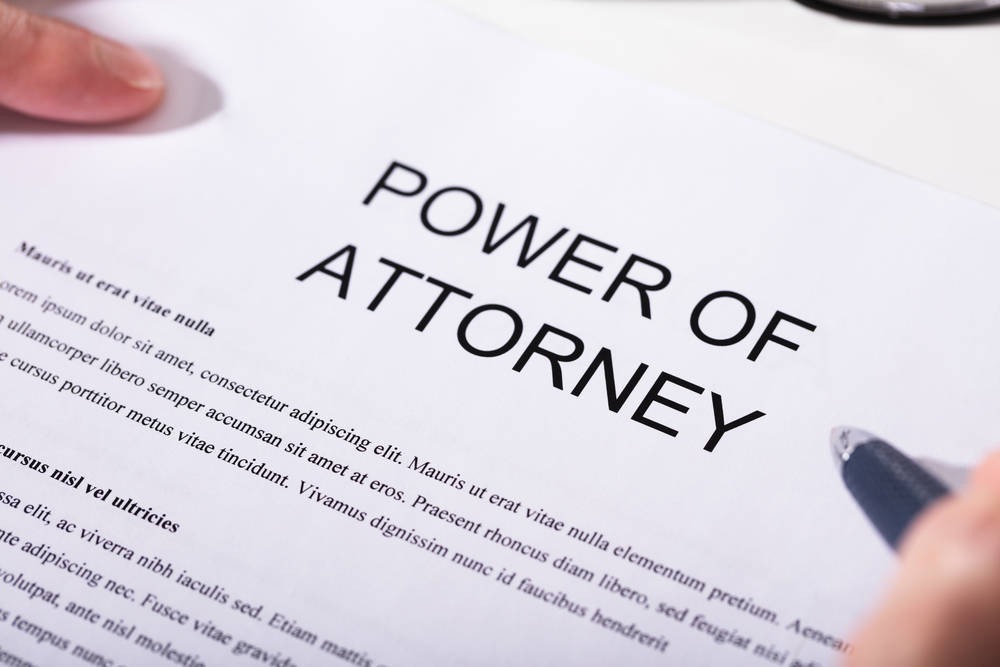 Powers Of Attorney Can Be A Double-Edged Sword

Powers Of Attorney Can Be A Double-Edged Sword.

A Power of Attorney legally allows an individual who is typically a relative or family friend to make a variety of decisions on behalf of another individual who may be elderly, ill, or incapacitated in any way. Powers of Attorney enable a person to exercise an immense degree of power and influence and therefore it also provides an opportunity to perpetrate significant abuse of that power and authority. People that are generally victims of power of attorney abuse are typically people that cannot care for themselves such as elderly, sick, or incapacitated people. People are granted powers of attorney in order to aid the incapacitated party with legal, financial, medical, or other such decisions. Accordingly, that person has access to funds, property, and sensitive information.

In order to prevent instances of abuse of powers of attorney, it is critical to be well-informed about the facts, responsibilities, and control associated with such a designation.

Understanding A Power of Attorney

Common Ways To Abuse A Power of Attorney

Oftentimes the Agent having powers of attorney decides to take advantage of their authority to make decisions on the Principal’s behalf and makes decisions that benefit the Agent instead of the Principal and the Principal has no knowledge or does not consent to it. The common forms of such abuse are:

Fraud, Forgery Or Identity Theft – As the agent has full access to the Principal’s accounts and personal information, they may open bank accounts, credit cards, or purchase products in the Principal’s name. Such actions constitute identity theft and could result in the Principal being held accountable for any misdeeds such as welfare fraud or tax fraud committed by the agent. The agent could also attempt to alter the Principal’s estate or beneficiary designations without their consent for personal gain. 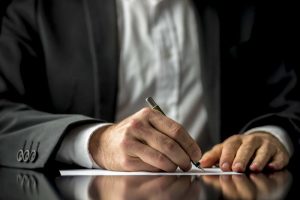 Danger os a Power of Attorney in Arizona.

Medical Abuse – An agent may make inappropriate medical decisions that could be detrimental to the long-term health care goals of the Principal. An agent may commit an elderly Principal to a nursing home against their wishes or at a facility that has inadequate provisions relating to elder care. The agent may also make unnecessary medical purchases or appointments out of either negligence or sheer malice.

Fiduciary Duty Abuse – An agent having powers of attorney owe a fiduciary duty to the Principal. Fiduciary duties entail keeping the Principal informed regarding their finances, medical affairs, and other accounts or information included in the contract. An agent must receive consent from a Principal before acting on any financial or legal matter and they must at all times act in the Principal’s best interest. Failure to abide by such rules constitutes a breach of fiduciary duty which is a very common instance of power of attorney abuse.

It is important to ensure that trusted family members, friends, and advisors are kept informed the status of a Power of Attorney. It is also vital to remain wary of signing a Durable Power of Attorney as it affords an agent total control over your affairs. It is advisable that you retain competent estate planning legal counsel that is experienced with all matters pertaining to power of attorney including its abuse and the safeguards that can be put in place to prevent such instances.

If you are looking for skilled legal representation to file a contested or Uncontested Divorce Lawyer in Sullivan County, NY.

Contact our Arizona estate planning attorneys at (480)947-4339 to answer your questions about a power of attorney in Arizona.